Cal Maritime is Economic Driver in Bay Area and Beyond 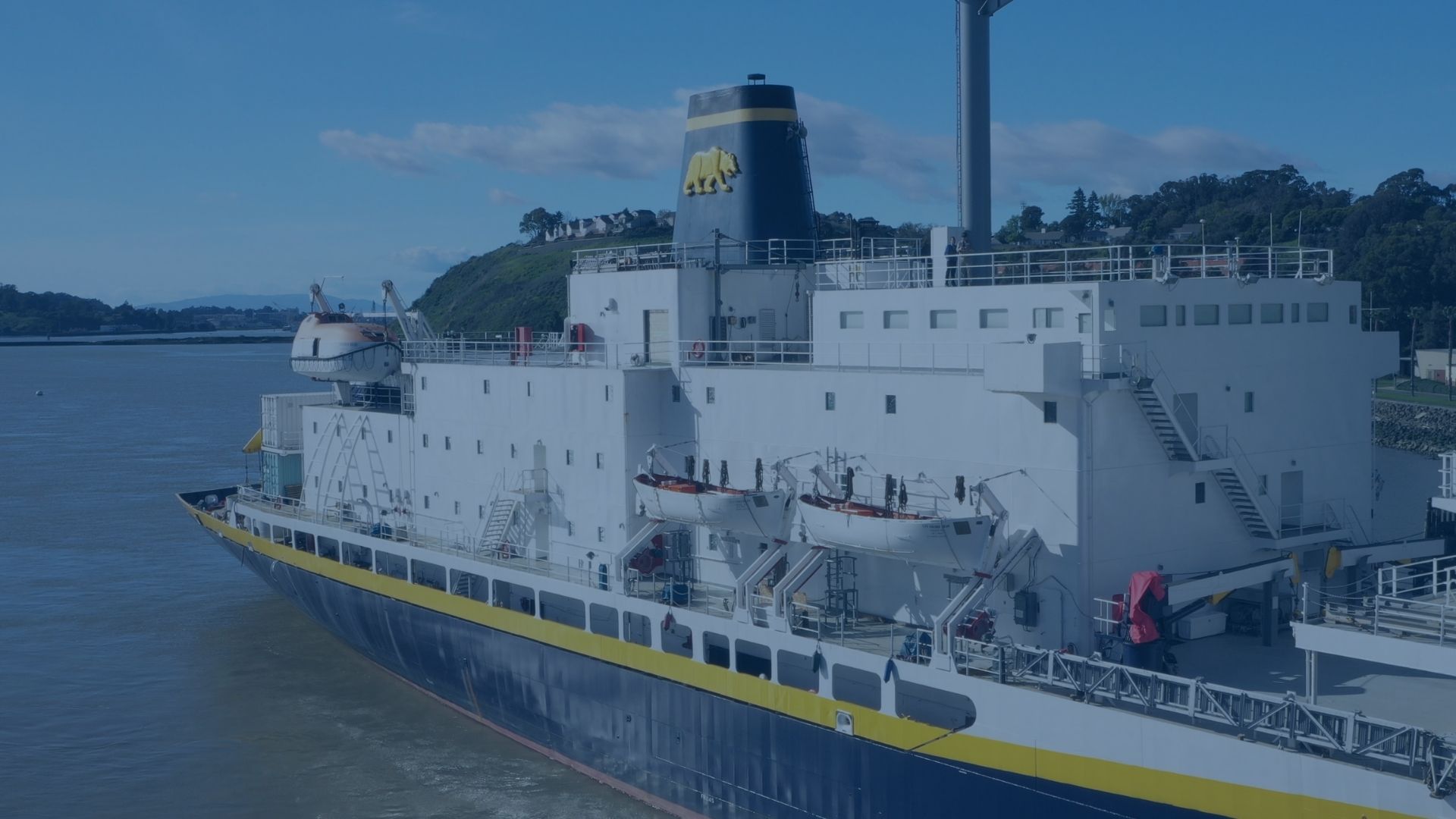 Cal Maritime, the most unique of the 23-campus California State University (CSU) system, is an important contributor to the local economy as well as outside its direct geographic area, according to a new report. Released Wednesday, March 17 by CSU Chancellor’s system, the report outlines the ways in which each of the campuses contribute to economic activity. Because of a multiplier effect, each dollar that California invests in CSU generates $6.97 of positive economic activity, it says. Cal Maritime’s share in the economic output was $4.23 for each dollar invested. The report relies on data from 2018-19, prior to the impact of the pandemic.

“Investing in education makes sense,” said Cal Maritime President Tom Cropper. “The payoff is clear. Not only are we preparing our graduates to be economic contributors throughout their lives, our Academy has a very strong financial impact locally and across California.  Through employment, direct and visitor spending, purchasing, research spending, and construction activity, Cal Maritime makes a difference to the bottom line.”

Within the Bay Area region, according to the report, Cal Maritime related activity supported more than 1000 jobs, $58 million in labor income, $134.3 million in industry activity, and $6.7 million in state and local tax revenue.

In addition, Cal Maritime alumni in the region supported an additional 133 jobs, $10 million in labor income, $27.9 million in industry activity, and $1.8 million in state and local tax revenue.

“I have full confidence that once we emerge from the pandemic Cal Maritime’s economic impact will exceed that of previous years,” said Cropper. “We are ready to continue our bold investment in the Academy and those around us will benefit along with us.”