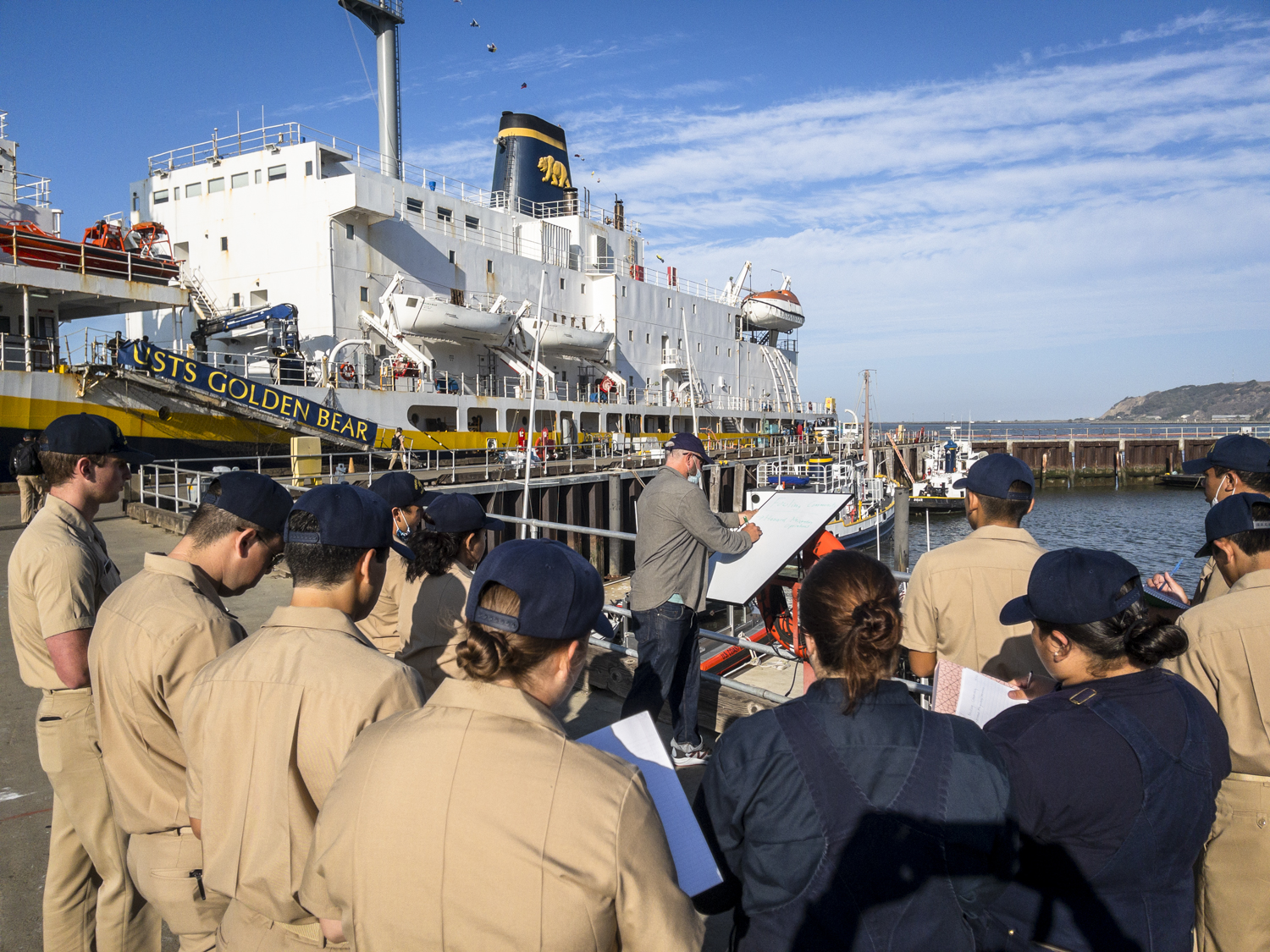 According to a recent study and online tool released by the Georgetown University Center on Education and the Workforce (CEW) a Cal Maritime education is a worthwhile investment, ranking Cal Maritime 26th in the nation for return on investment (ROI) 40 years after graduation.

The global pandemic has interrupted college plans and caused many to wonder — “is college worth it?” According to a recent study and online tool released by the Georgetown University Center on Education and the Workforce (CEW), the answer depends on the institution. As for Cal Maritime, Georgetown’s analysis underscores that an investment in an education here pays off, ranking Cal Maritime 26th in the nation for return on investment (ROI) both 30 and 40 years after graduation, and at shorter spans-- 22nd in rank 20 years out, and 157th ten years out.

Georgetown CEW’s February 2022  return-on-investment tool ranked 4,500 colleges and universities by net value at several benchmarks -- after 10 years of enrolling, 15 years, 20 years, 30 years, and 40 years -- relying on the Department of Education’s updated College Scorecard data for its analysis. CEW’s value metric measures the cost of earning a degree from each school and how much graduates earn throughout their careers as well as how long it would take to invest and earn that money instead. The report considers the metric at a long-term (40 years) horizon to be the most comprehensive benchmark for judging value, though the shorter time horizons analyzed yield important information.

“The study confirms what we know: For affordability, for value, and for job opportunities, a Cal Maritime education is a good investment,” said Provost and Vice President for Academic Affairs Lori Schroeder. “Our faculty are delivering a first-rate education and preparing cadets for employment across a number of professions. The result is not only a solid university education but also impressive earnings over their lifespan.” 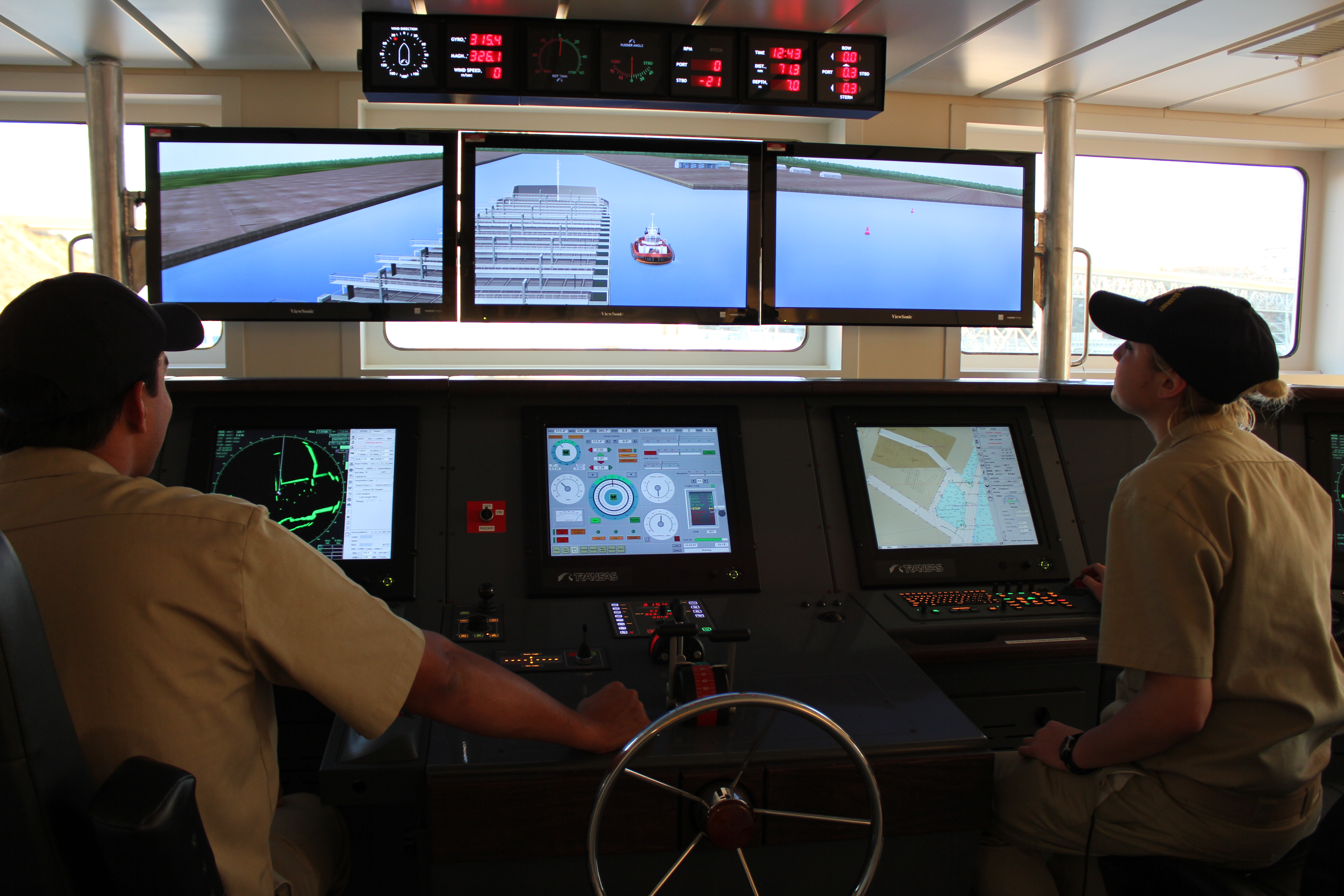 According to the study’s authors, investment in a college education pays off broadly, but there are enormous differences in institutions and courses of study. With levels on college debt on the rise, they point out that understanding an institution’s value prior to enrollment is key.

“College typically pays off, but the return on investment varies by credential, program of study, and institution,” Georgetown’s CEW Director Dr. Anthony P. Carnevale said. “It’s important to inform people about the risk of taking out loans but not graduating, which could leave them without the increased earnings that would help them repay those loans.”

Compared to California colleges and universities, the new Georgetown rankings put Cal Maritime in the company of several elite private and public institutions, ranking it just behind Caltech, Stanford, and Harvey Mudd and Claremont McKenna Colleges for net value 10 years after graduation. In that span, Cal Maritime outranks four top-tier UCs, and one CSU, Cal Poly San Luis Obispo. For example, Caltech’s net value ten years out is $388,000, Cal Maritime’s is $263,000, with University of California, Irvine at $202,000.

CEW also analyzed a new metric that measures the share of students at an institution whose earnings 10 years after enrollment are higher than those of workers with only a high school diploma.

Visit cew.georgetown.edu/ROI2022 to view a sortable table of 4,500 colleges and universities ranked by ROI metrics including tuition, median student debt and earnings, and the share of students with earnings greater than high school graduates.