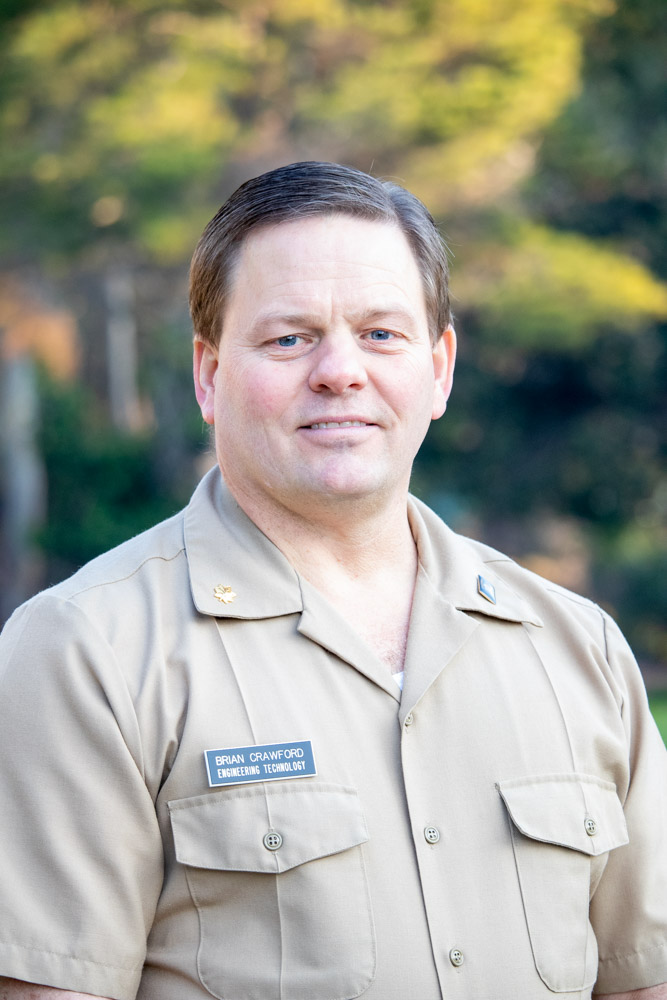 Before specializing in undersea cable systems, Mr. Crawford earned a Bachelor’s degree in Science (with a Marine Systems Engineering major and Nuclear Engineering minor) from the United States Merchant Marine Academy located in Kings Point, New York, graduating in the top 15% of his class. He later earned a Master’s degree in Business Administration (MBA) from the University of Phoenix while seeing the world aboard cable ships on cable project assignments. He also gained Project Management Professional (PMP) certification along with many other technical certifications while serving in the positions previously mentioned.

Mr. Crawford is an Eagle Scout, an Engineer-In-Training (EIT) in the state of New Jersey, an Emergency Medical Technician (EMT) in the state of New York, an EPA-certified (Section 608) Universal HVAC technician, an Open Water Diver (PADI-certified), and he was once Most Valuable Player for placing 2nd at Collegiate Pistol National Championships. He currently holds an active United States Coast Guard Merchant Mariner Credential (USCG officer’s license), he advanced to the rank of LCDR in the United States Naval Reserve before being honorably discharged, and he speaks Japanese almost as well as English from previously residing in Japan.