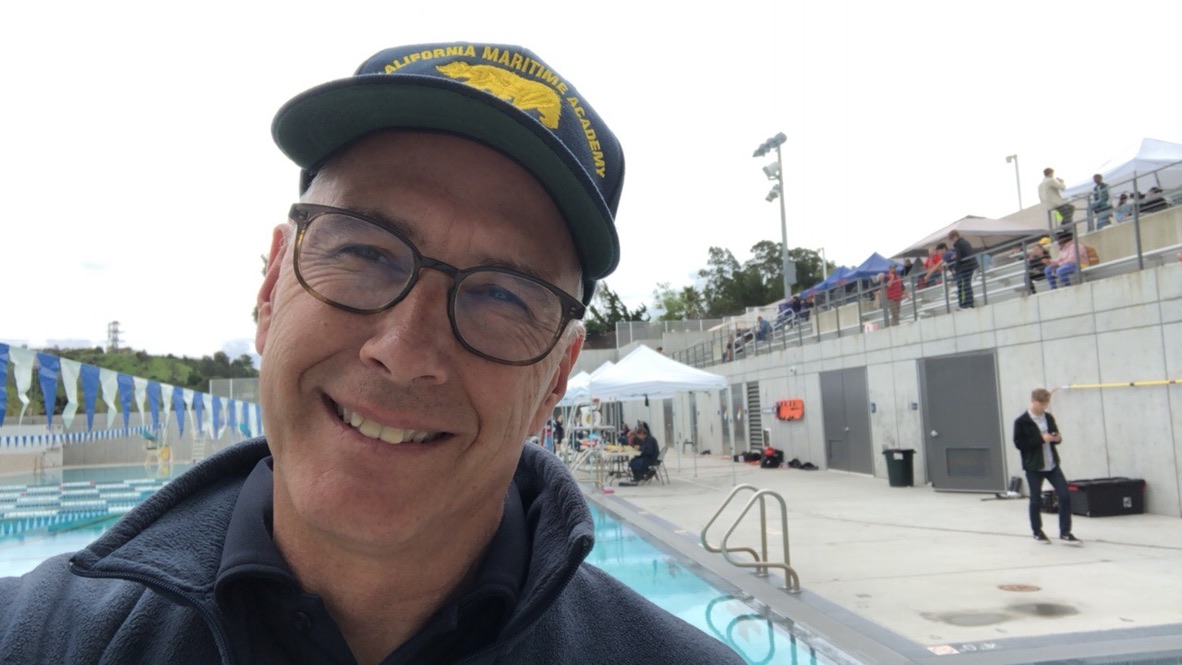 Commander Michael S. Kazek, U. S. Coast Guard, Retired, serves as a faculty member in the Engineering Technology Department at The California Maritime Academy (CMA).  He currently teaches Naval Architecture, Thermodynamics, Property of Materials and Applied Fluid Mechanics laboratories, Engineering Ethics, and is the faculty advisor for the student section, Society of Naval Architects and Marine Engineers.  As of July 2013, he assumed the role as Director, US Coast Guard Licensing Programs, for both the deck and engine programs at Cal Maritime.

Commander Kazek retired in 2005 from Active Duty after serving honorably for over 21 years.  While in the Coast Guard, he completed over seven years of sea duty culminating in his assignment as Executive Officer, USCGC BOUTWELL, homeported in Alameda, CA.  While attached to USCGC BOUTWELL, he participated in the successful proof of concept evaluation of Operation New Frontier in the Eastern Pacific, seizing three high speed vessels with a total of 7.4 metric tons of contraband.  In 2003, he completed a highly successful 7-month deployment to the Persian Gulf in support of Operation Enduring Freedom and Operation Iraqi Freedom.  He also served for three years as Chief Engineer, USCGC SENECA, homeported in Boston, MA.  When not at sea, Commander Kazek worked in Coast Guard Naval Engineering finishing his career as Commanding Officer, Naval Engineering Support Unit, Boston, MA.

From 2005 until 2008, Commander Kazek served as the Deputy Director for Leadership Development and Deputy Commandant of Cadets at Cal Maritime.