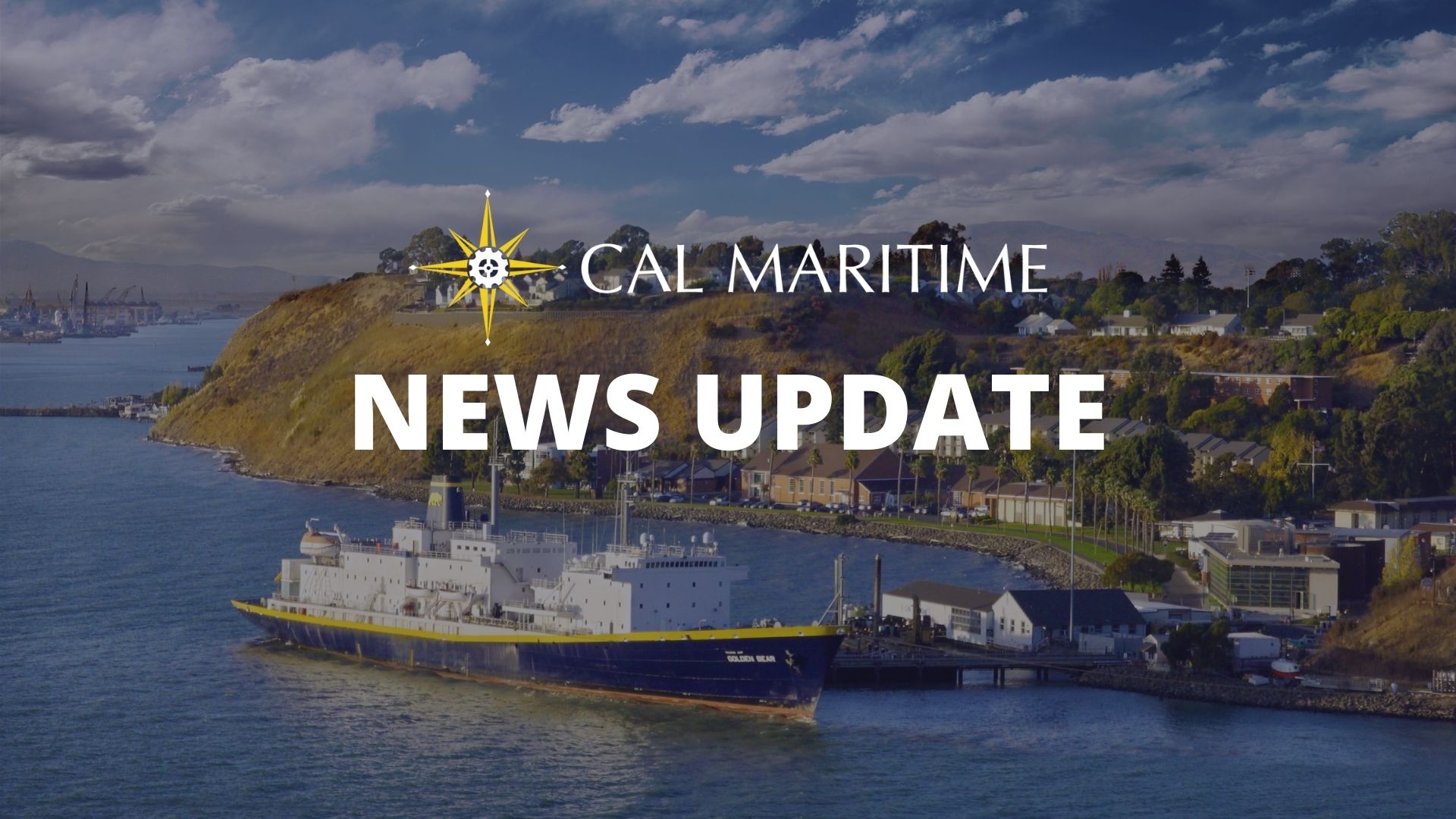 In a letter to the Maritime Administration (MARAD), five of the state maritime academy (SMA) presidents expressed their support for a new plan, EMBARC, which will combat sexual assault on U.S. flag vessels. The program, if implemented will support safe sea training for cadets and midshipmen.

The Consortium of State Maritime Academies offers its strongest possible support to the principles established within the Every Mariner Builds a Respectful Climate (EMBARC) guidance, a plan recently developed by the U.S. Maritime Administration (MARAD) in response to incidents of sexual assault and sexual harassment onboard U.S. Flag merchant vessels.  As the Consortium noted in our letter of October 14, 2021, we condemn these reprehensible behaviors and wish to reiterate our collective belief that these incidents are not limited to a single academy or shipping company.  Prevention of sexual assault and sexual harassment is an urgent matter that needs to be addressed by all members of the maritime industry.

We fully support the Sexual Assault and Sexual Harassment (SASH) Prevention Mandatory Minimum Standards articulated in the Every Mariner Builds a Respectful Culture (EMBARC standards) for U.S. flag SOLAS vessels engaged in international trade.  We believe these standards will help ensure a safe and healthy work environment for our cadets onboard these vessels.

The Consortium of State Maritime Academies fully embraces the core tenets of the EMBARC plan.  We are committed to working closely with MARAD and our industry partners in a concerted effort to develop policies and procedures that will apply to all companies that supply berths on board their vessels for cadets and midshipmen enrolled at a state maritime academy.  Should an industry partner lack resources to fully participate in the EMBARC program, we will work with them and our Title IX coordinators to develop a plan that addresses our mutual concerns and provides an EMBARC-equivalent standard of cadet care.