The United States Maritime Service was established in 1938 under the provisions of the Merchant Marine Act of 1936 as a voluntary organization to train individuals to become officers and crewmembers on merchant ships. Subsequently, Merchant Mariners moved personnel and supplies into and out of World War II theaters around the globe. Despite their significant contributions to the Allied victory in World War II, USMS training establishments and facilities were deactivated in 1954, and the USMS was, with one exception, dissolved or absorbed into other federal departments. The Secretary of Transportation has the authority, with the approval of Congress, to reactivate the USMS in times of war. The Maritime Administrator is recognized as the Commandant of the USMS.

As the single exception to the deactivation of the USMS, the Secretary of Transportation is afforded the authority to maintain the tradition of uniformed USMS officer presence at the U.S. Merchant Marine Academy and the six state maritime academies. At Cal Maritime, these uniformed officers include the President, The Office of the Commandant, TSGB Crew, and faculty who are credentialed Merchant Marine Officers.

The presence of uniformed USMS officers is an integral part of the regimental and educational system at the Academy. Since 1929, a uniformed cadre of officers have taught cadets the time-honored traditions of shipboard hierarchical command and control, preparing them to thrive in the maritime profession and beyond. 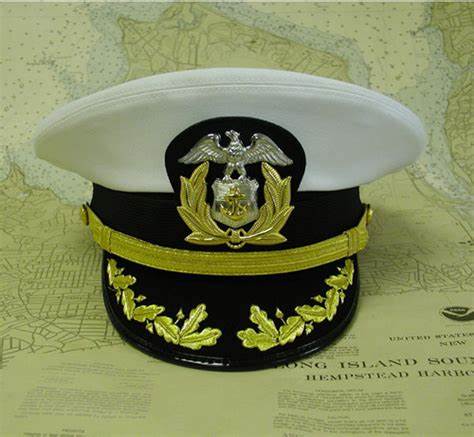